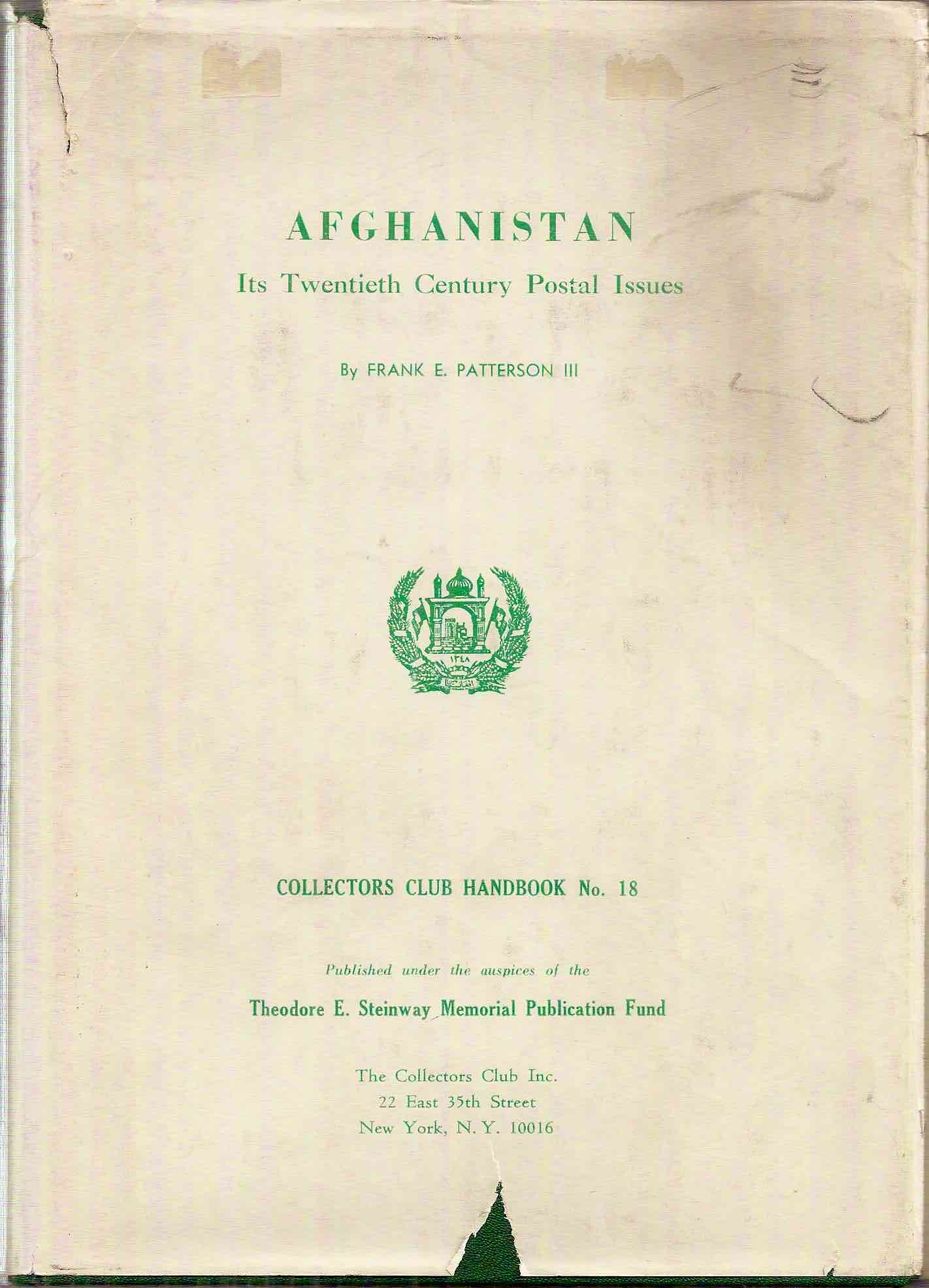 A terrific work on the 20th century issues of Afghanistan, with a wealth of information about the regular issues as well as imperfs, semi-officials and much more, including b/w illustrations.